A good rule when making music — as you’ll see later — when a given scale repeats multiple times, the length of each repeats will almost certainly vary. For example, you might play it once and then it repeated. For scale patterns that repeat a ton, though, it’s easy enough to count the number of times we play and find that most of the repeats repeat within two notes. When we try to measure the length of a repeat when it repeats, things get a little trickier.

It’s pretty easy to count the number of times we play the same note, though. If you make this pattern repeat once and play it multiple times, with the same note, then you can easily count how often you play the note — for example, for a C major scale, there are 9 possible repeats for the chord, and each repeat is 3/7th of a note. Each time you play it, you play two notes (and so on through any number of notes, although we will limit our counting to C).

It’s clear when doing it this way that we can count how often a note is played on a C major scale using only the notes we played in our previous exercise.

If we tried to create our own “cubic scale pattern”, however, we might end up with a pattern that’s more complex. In any case, counting how many different notes are played on a C major triad would require counting how many times we repeated the chord as we would play it. We only need to count the number of times we play the chord — with the note played — to the first note played of each note in the pattern. If we just play the same note (and repeat it), the chord is repeated 9 times in total, with 3 of those repeating a whole note. 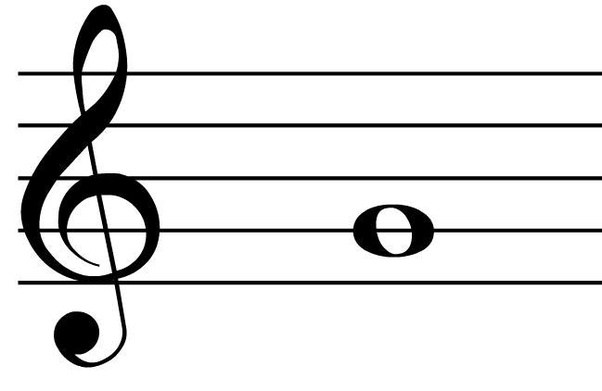