This is the next best move for companies to manage their infrastructure. That’s what a network is. There are lots of other things to manage. But it’s worth looking at the network in its own right.

So far, every company which has come out with an OpenStack cloud, except one, has done so with VMs. It’s a complete reversal of the idea that a network is someplace one can store data. VMs are not data. Networking is the same thing—for the storage and the management of infrastructure. And, most of the network companies have used VMs as their default. The reason they didn’t is because doing that made it harder to move those solutions to other vendors.

All of that has changed with OpenStack. A network is now the thing that’s stored on it (even if it’s not a VMs-based system). So instead of having a choice, most companies are making a commitment to an OpenStack cloud.

There will be a lot of other reasons to run an OpenStack cloud other than storage and management. A good example is OpenStack’s flexibility: It’s as flexible as the network that’s running it. You can take, for example, a Linux or a Windows system and switch to OpenStack to build and run an OpenStack cloud. You won’t really need VMs.

There are a large number of vendors that support OpenStack. If you are using a VMware-based cloud and want to switch to something else, you can do it easily and quickly using the VMM (Virtual Machine Manager) software. If you aren’t using a VMware-based cloud, you need to do it in the right way. There is a common approach to both types of deployments.

OpenStack now supports some of the most common VMs. Those are VMFS (Virtual File System), LVM (Logical Volume Manager), or DRS (Disk Reclaim Manager). Other vendors, such as IBM’s QNAP and Cray, are also adding support for newer VMs. 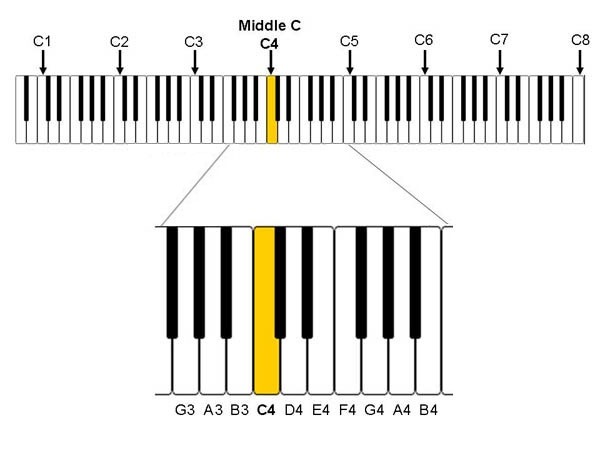 What is the VMM?